In an important step for enhanced engagement, the Australian Maritime College was honoured to welcome the Chief of Australia’s Navy, Vice Admiral Tim Barrett, to its campus.

Vice Admiral Barrett then heard from four of the twelve PhD students from the Australian Research Council’s Research Training Centre for Naval Design and Manufacturing. Steven De Candia, Samuel Smith, Jane Cullum and Martin Friebe explained how their investigations—which are being carried out together with Defence and industry—will contribute to the Government’s ambitious ongoing naval ship-building program.

Vice Admiral Barrett remarked on the relevance to the Navy of their research, which included:

During a session discussing strengthening strategic relations, DST Group’s Stuart Cannon described AMC as a “trusted defence partner,” and Admiral Barrett expressed his interest in ways of inspiring more young people to enter the defence industry and how the Navy plays a role in this.

He explained that continued growth is needed across the maritime industry as a whole in order to sustain the maritime defence sector over a prolonged period, and expressed interest in engaging with AMC on Australia’s shipbuilding plans and on policy that affects the education sector.

Following the discussion, Vice Admiral Barrett witnessed AMC Principal, Professor Neil Bose, signing the Terms of Reference for a new Steering Group that has been established between the Navy and AMC to realise opportunities for complementary activities in the areas of training and education. 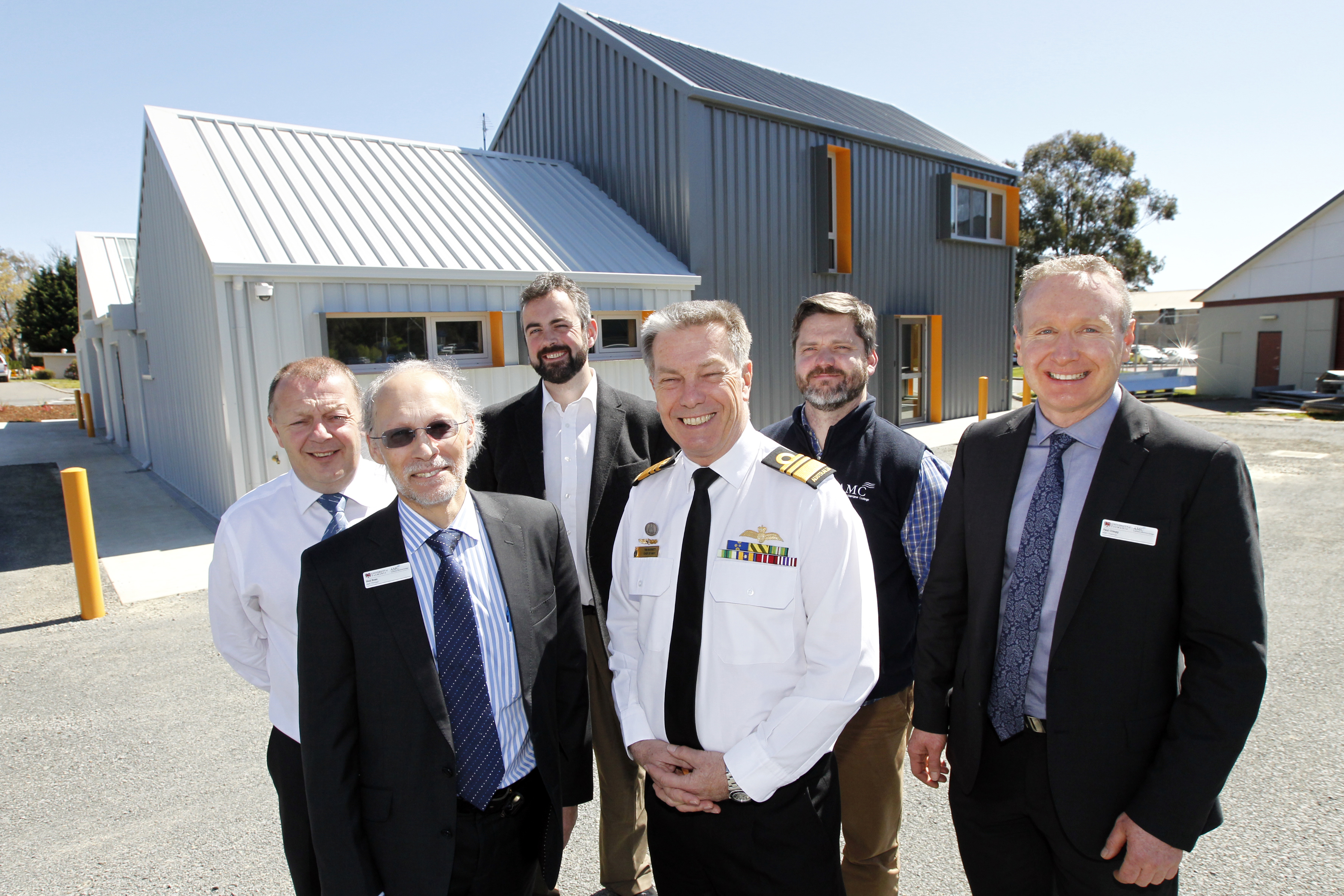 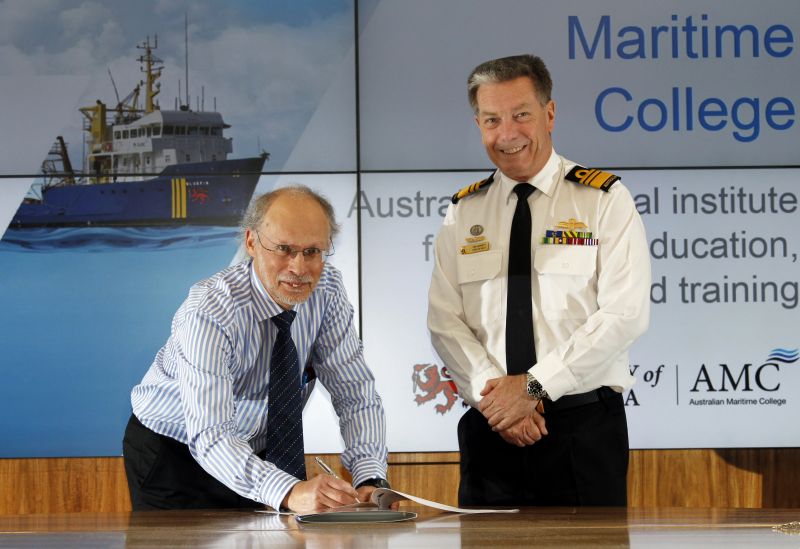